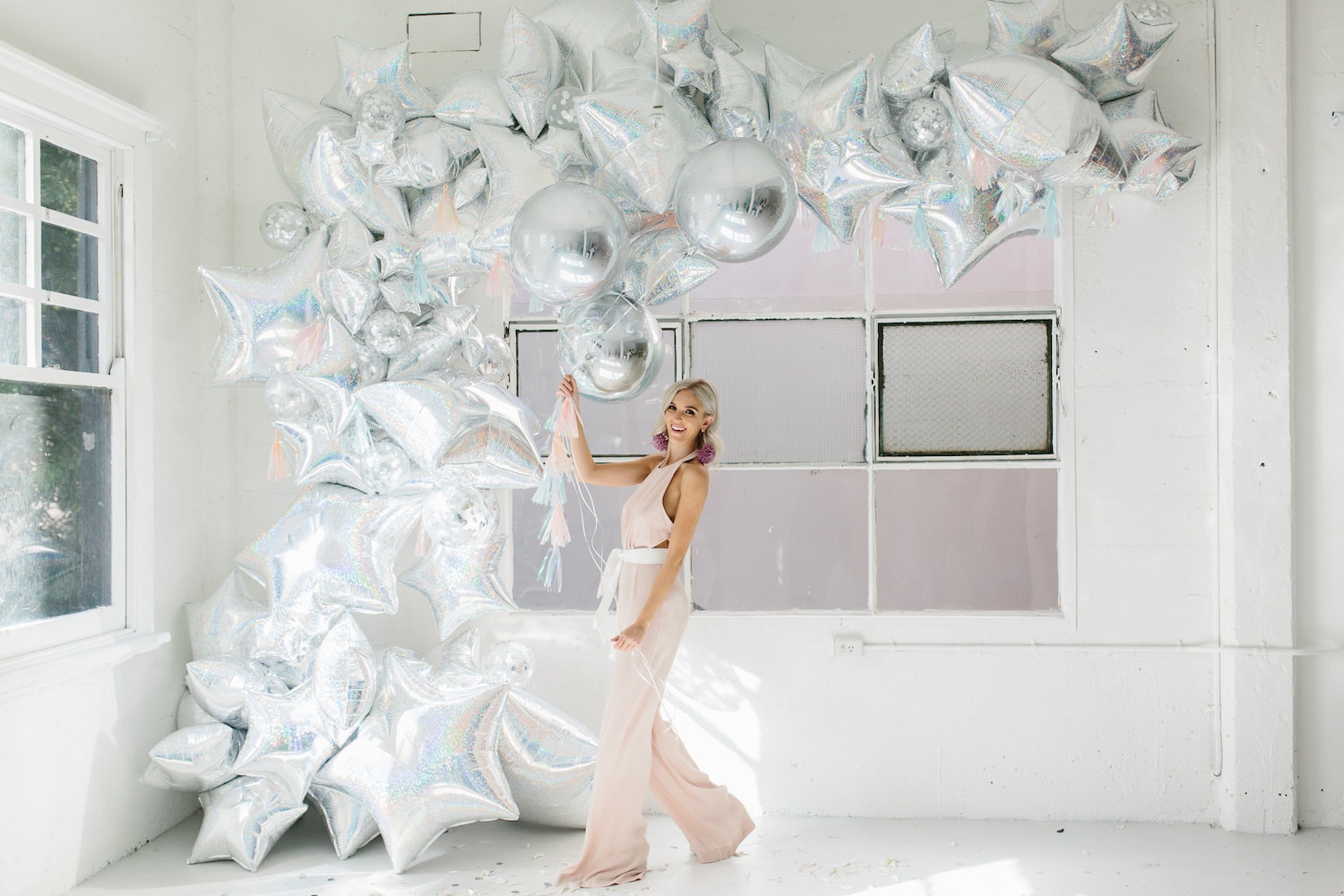 70s disco party theme: can you dig it?

Taking inspiration from one of our party girl crushes, Nicole Richie, the disco theme was one we knew we had to channel after seeing her 35th birthday celebrations (and let's be honest: with Lionel Richie as her dad, what other theme would you expect from her?) Dripping in sequins and metallics, Ms. Richie left us LENZO girls rattled with #DISCOfever.

This trend is definitely one you can have some serious fun with at a birthday, hens day, or even wedding. There aren’t too many rules to abide by in this theme, except that metallic hues are a #MUST. And when deciding between silver and gold, we say why can't you have both?! 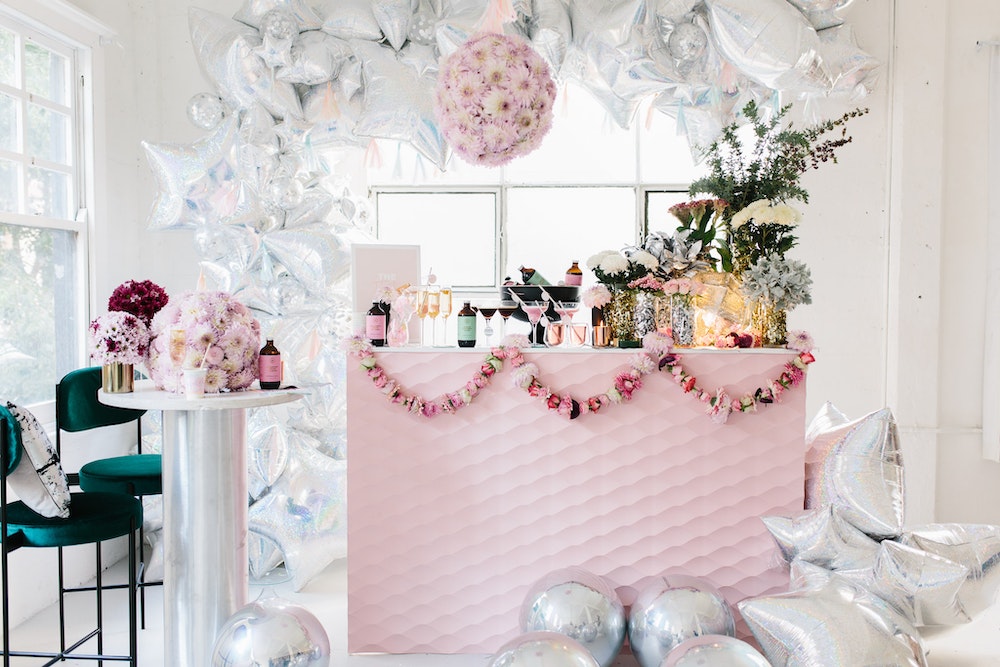 We were so obsessed with this theme that we shot our own 70s disco-inspired editorial one month later! And, we had so much fun taking a step back in time that we want to show you how to style a party that would rival the infamous Studio 54!

The most important elements at your party? The decorations, dessert, and dance music. Read on for your disco inspo!

It's so easy to incorporate the disco theme into your tablescape: think gold cutlery, mini disco balls, and disco plates. As for table centrepieces, you can't go wrong with tinsel and silver or gold confetti. We substituted silver for our fave colour pink just to show you how versatile this theme can be. Anything goes, as long as it's sparkly! 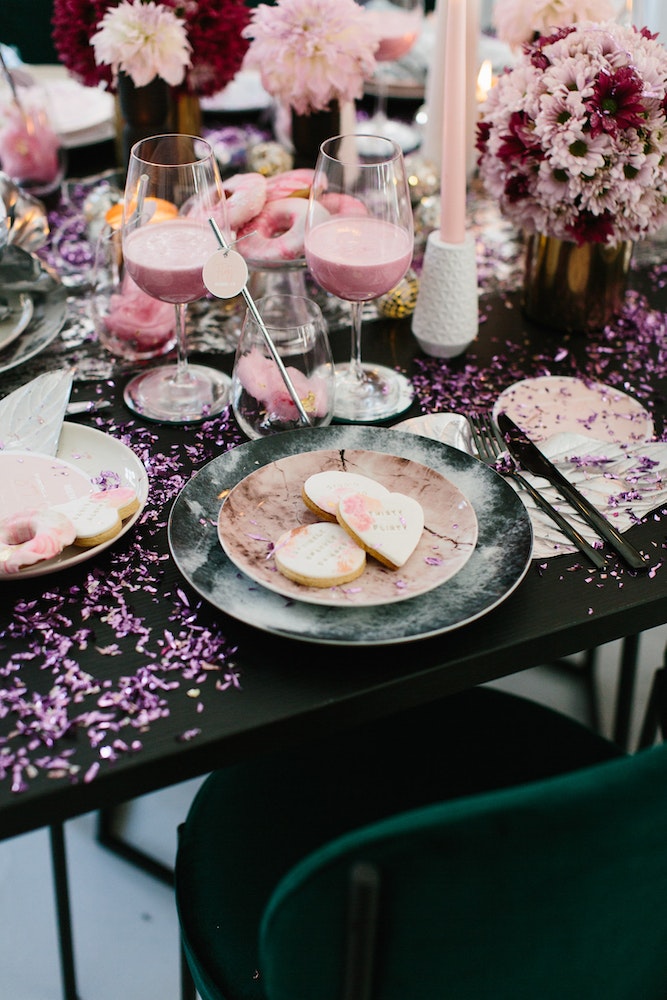 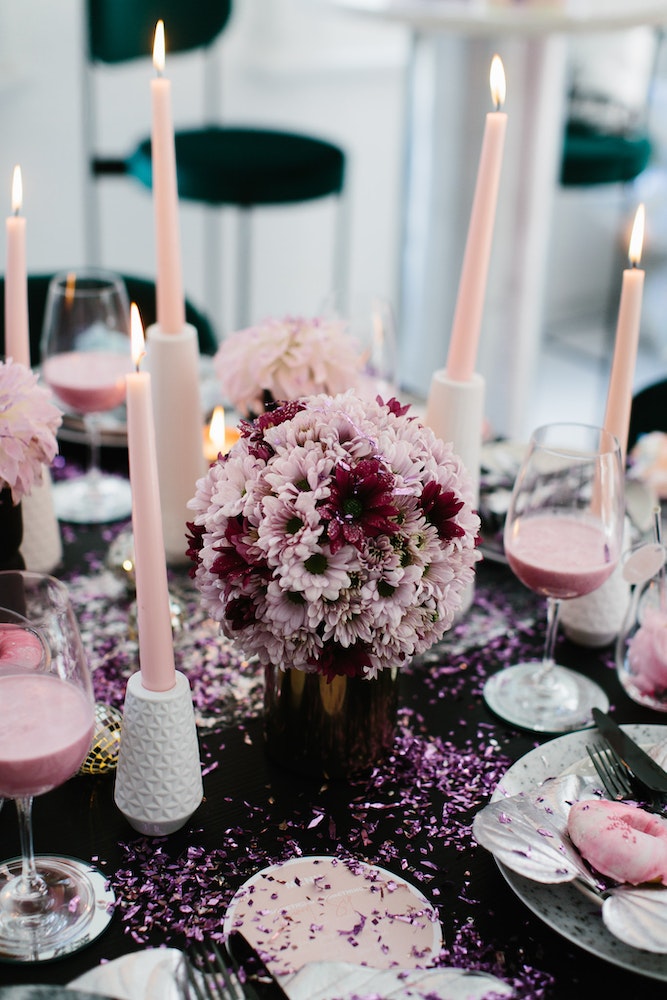 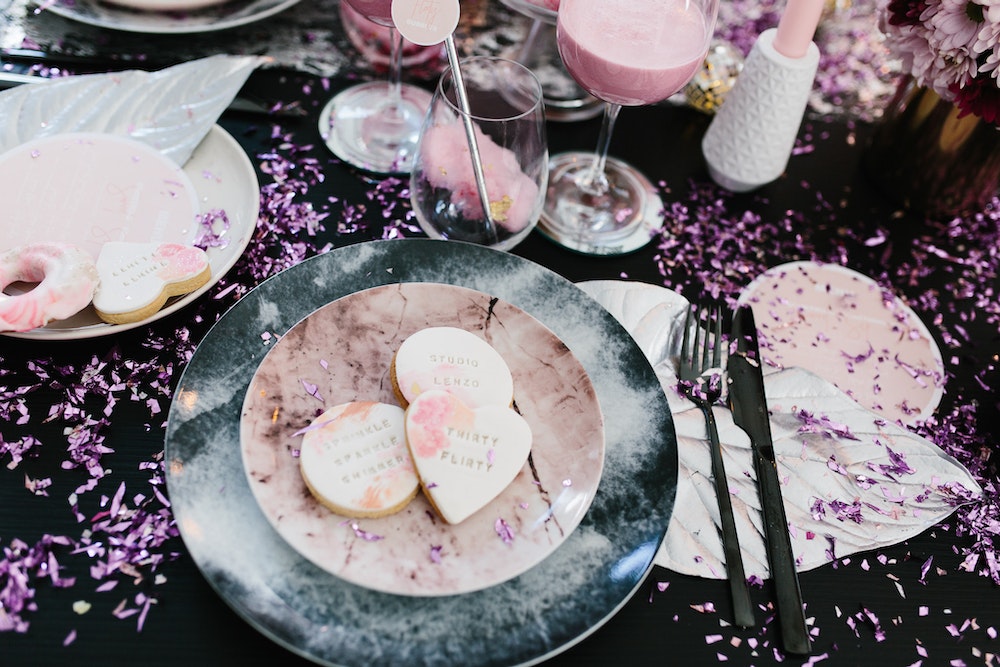 Don't forget to tell your friends that you're gonna party like it's 1979 with this bangin' disco party stationery suite from Danger and Moon. Think outside the box and ditch the disco ball or vinyl record invitations: holographic is a much classier and less obvious way to let your guests know what your party theme is going to be. 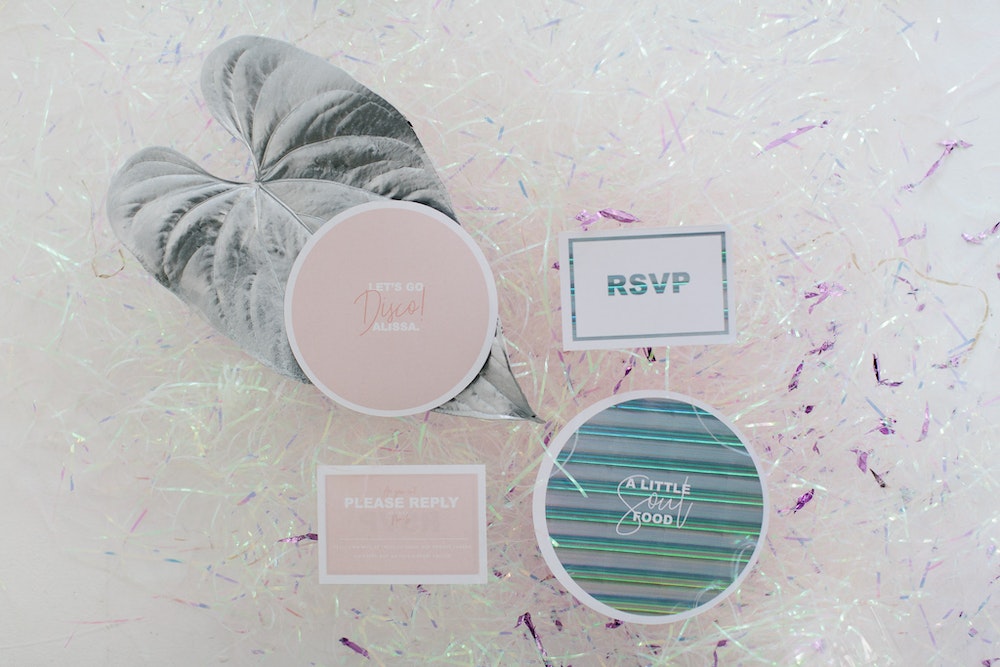 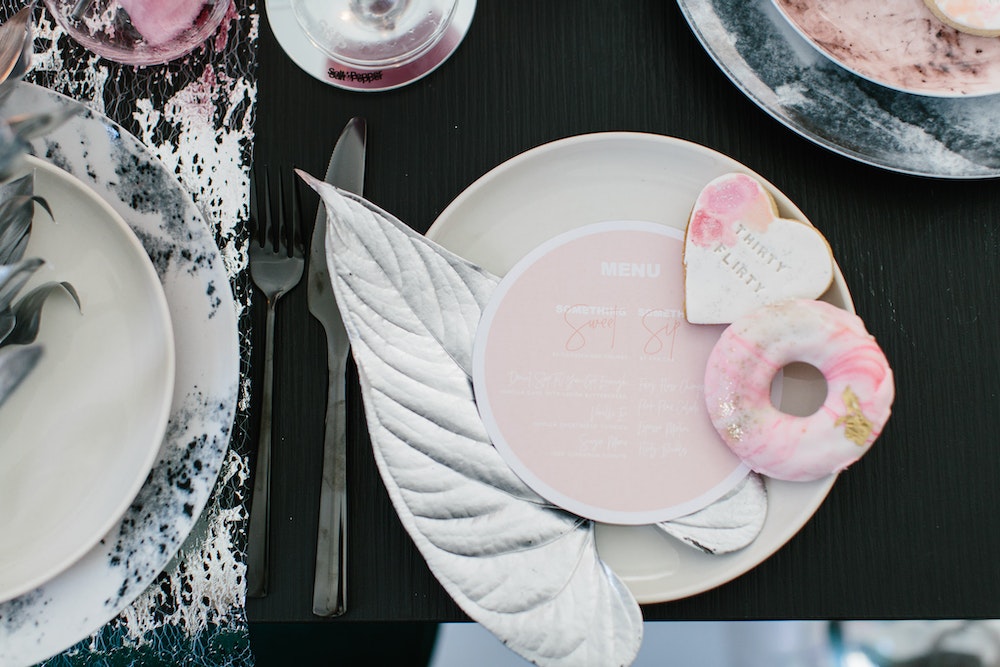 We're also obsessed with this spray painted giant metallic leaf, which you can learn how to DIY. It's a great addition to your tableware and adds a bit of something-something to your tablescape.

Now, when it comes to the decades, the 70s was no wallflower: it was all about flaunting what you've got. So, it makes sense to go all out with your disco party decorations. Some suggestions on how to set the scene using OTT decorations are below: 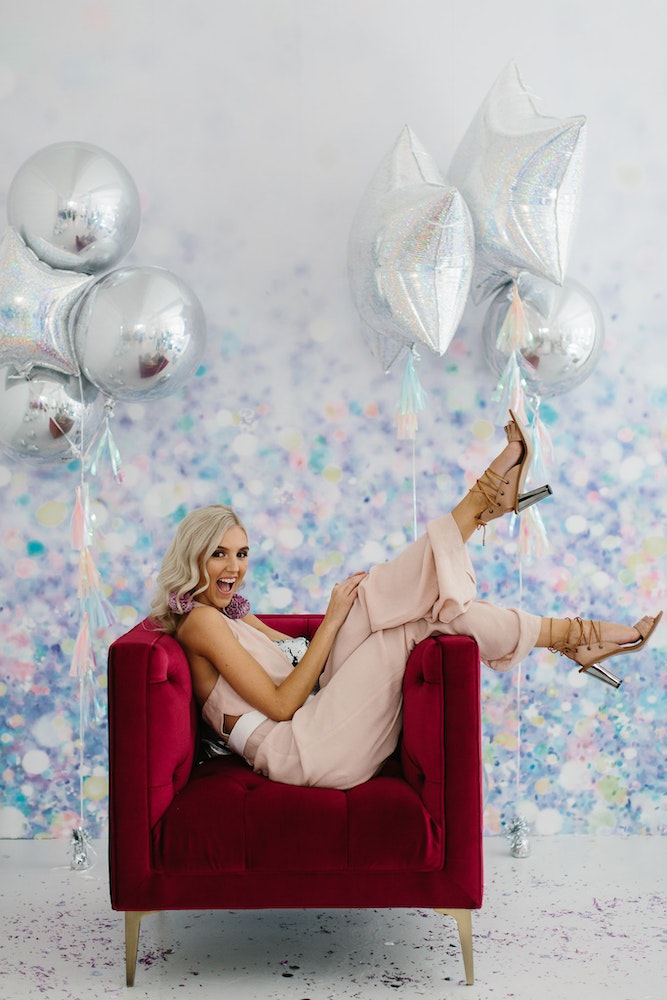 Dare to be different with a glitter backdrop wallpaper on your feature wall. 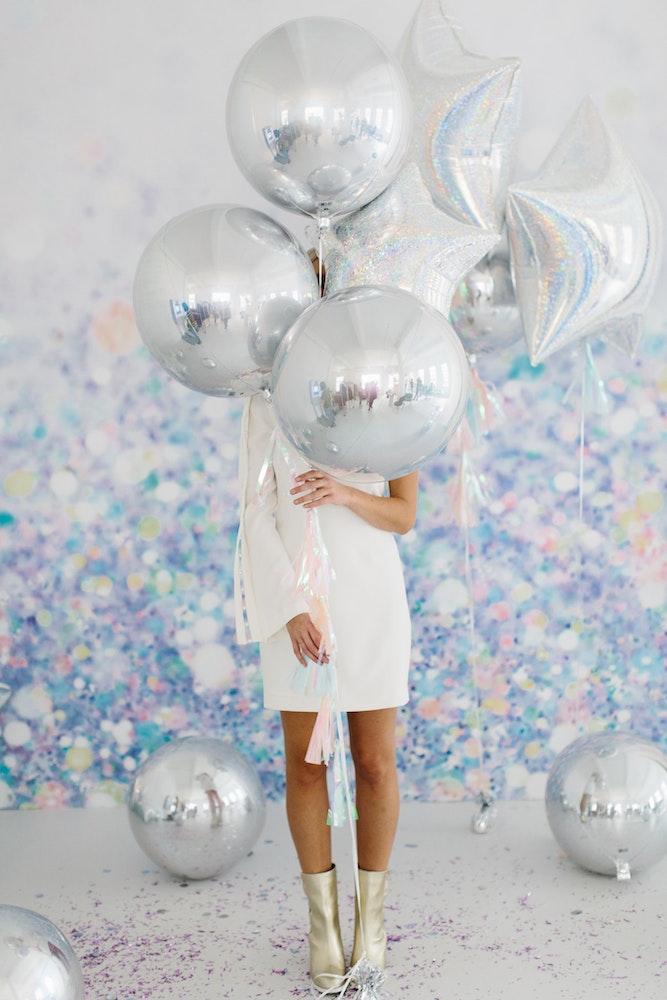 And of course, what's a party without balloons? The more, the better - that's why we've created a bouquet of holographic foil star balloons combined with silver balloon balls for maximum impact. 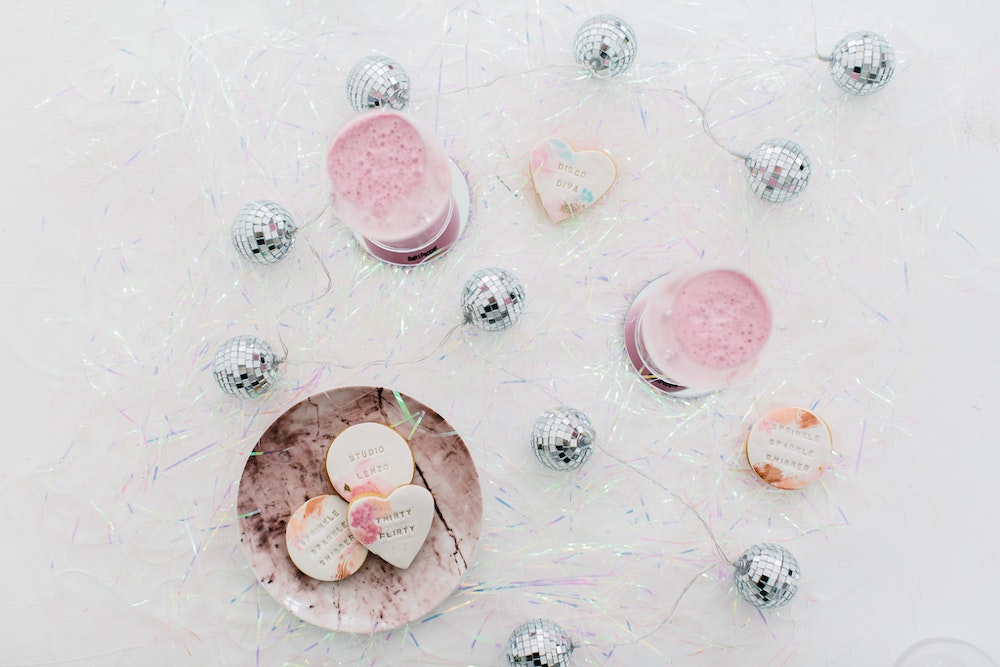 Yep - we're including disco balls, too. It's the #ULTIMATE 70s bash decoration. 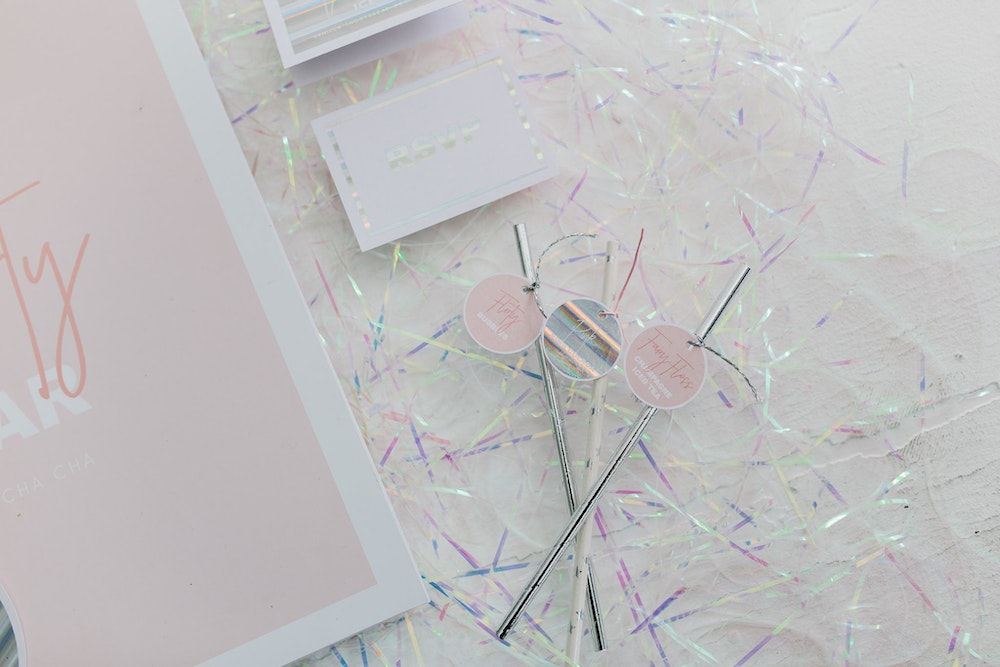 It's all about the little details - metallic silver straws teamed with custom tags are the perfect addition to your signature cocktails. 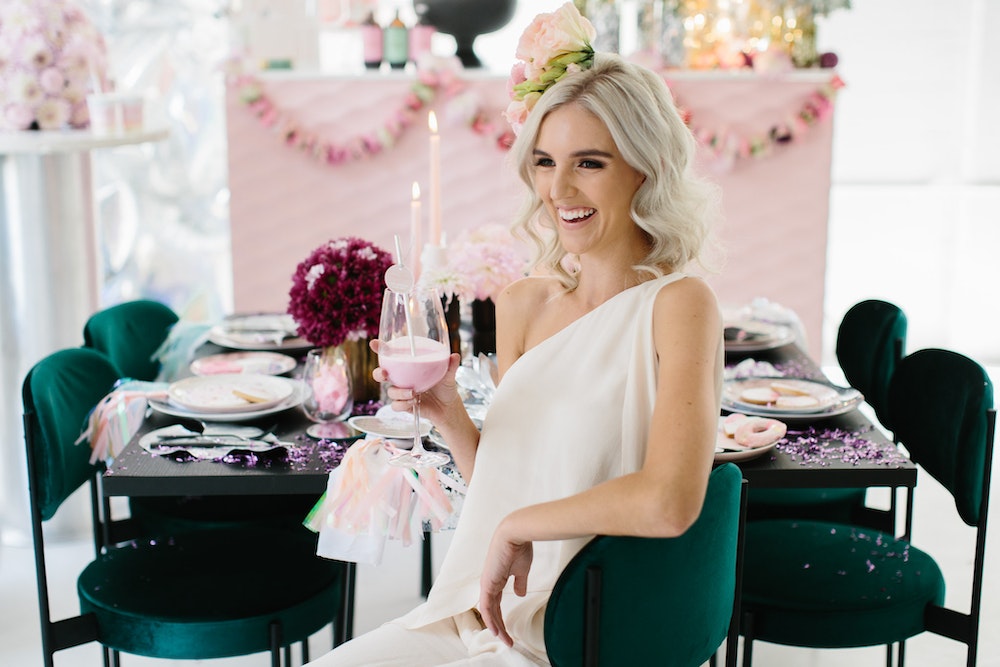 LENZO has everything you need online on our marketplace to take your party to the max! Don't Did you know we also style parties? We've made our famous event styling services available for everyone, and with packages starting from $750, we're available across Australia to make your disco theme dreams come to life.

Last but not least, don't forget to pump up the tunes with these guaranteed dance floor fillers: 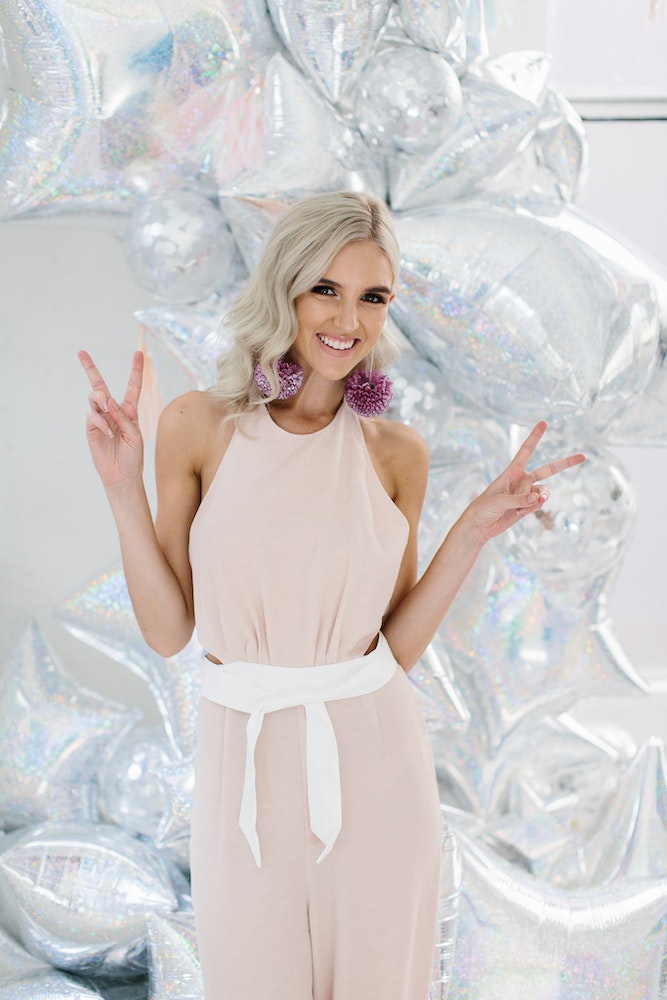 HOW TO STYLE YOUR NEXT PARTY WITH BALLOONS

✕
Thanks for contacting us! We'll get back to you as soon as possible. Thanks for subscribing